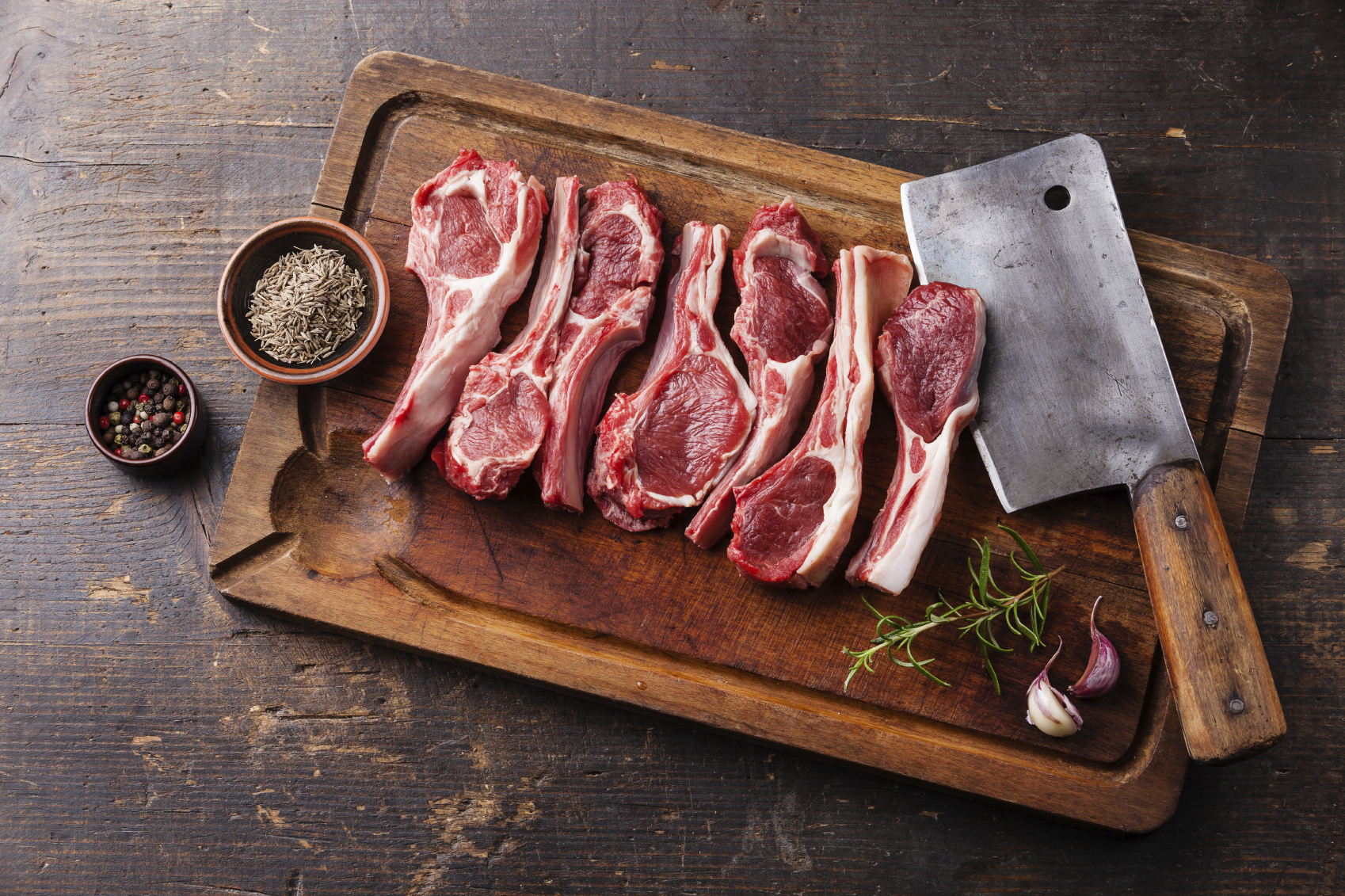 By Manager@Karaglen17th May 2019 No Comments

Change in the competition

“The competition changed this year. Butchers were judged on their ability to get social online. We embraced this and ran several campaigns on our website and social media platforms. We aimed to inform and educate our shoppers on the voting process,” he adds. Marius has worked in the butchery department at Karaglen since 2000 entering his first Cleaver Awards in 2008.

Karaglen SuperSpar was awarded Platinum provincially that year. “Marius has never looked back,” says Harry. Since 2008, Karaglen SuperSpar has received 6 platinum titles and now 5 gold titles. “We are proud to be one of the best butcheries in the country. We celebrate this amazing achievement with Marius and his team”. 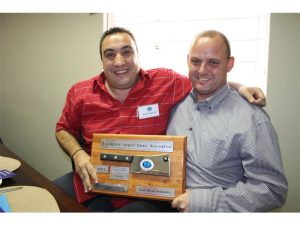 The awards were launched in 2005. While strict laws oversee the slaughter and deboning of meat. But, there is little that can be done once meat leaves the abattoirs. The #CleaverAwards sought to improve the overall quality of meat and meat products received by consumers.

“We want to take this opportunity to thank each and every customer who took the time to vote for Marius and Karaglen SuperSpar. We would not have been able to achieve this without you,” concludes Harry.

There’s a reason we have 10 #CleaverAwards!

We don’t just sell meat; we love meat. Our butchery takes great care in selecting the best meat for you. We go to great lengths to ensure that we source and package only the highest quality meat for our store.