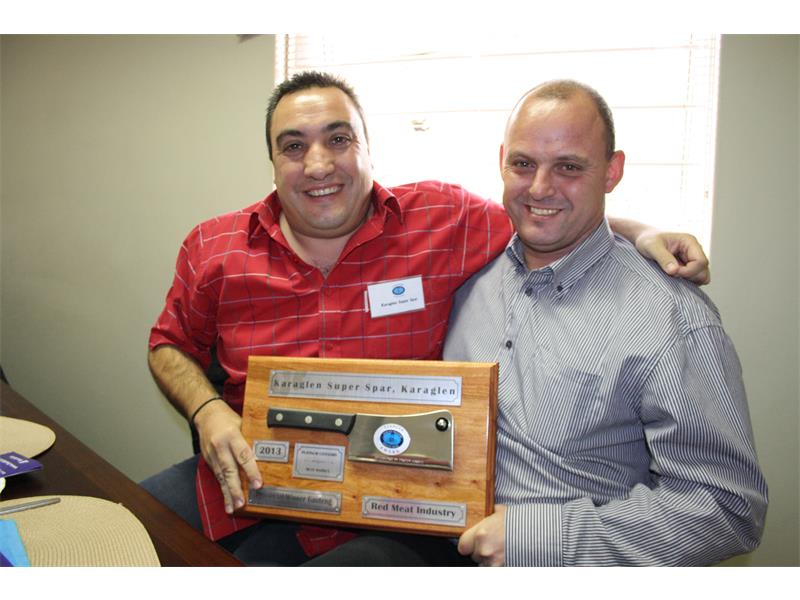 #CleaverAwards – SA’s best on the block

By Manager@Karaglen26th Apr 2019 No Comments

The annual #CleaverAwards aim to showcase South Africa’s best butcheries. Winners are announced in national and regional categories. This year will be the 14th annual awards held in association with some of the biggest names in the SA meat industry, including Freddy Hirsch.

The nominations for this year’s awards were open from October to December last year. Customers had the opportunity to vote for their favourite butchery. Last year over 30 000 nominations were received and a total of 105 finalists were assessed using a strict 212 point checklist. Last year some of the winners in the National category scored 99.8%.

The awards were launched in 2005 following concerns around the quality of meat delivered to consumers. While strict laws oversee the slaughter and deboning of meat there is little that can be done once meat leaves the abattoirs. The #CleaverAwards sought to improve the overall quality of meat and meat products received by consumers.

Platinum Awards are given to the winners of each category while the runners up receive Gold Awards.

There’s a reason we have 10 #CleaverAwards!

Karaglen SuperSpar boasts a Cleaver Award-Winning butchery department headed by meat expert Marius Jordaan. We don’t just sell meat; we love meat. Our butchery takes great care in selecting the best meat for you. We go to great lengths to ensure that we source and package only the highest quality meat for our store.

The man behind the meat:

Marius has worked in the butchery department at Karaglen since 2000. He comes from a family of butchers. His father and brothers are involved in the meat trade. “We regard the trade as a family tradition,” he says.

Marius loves working with customers and will always ensure that the supplies them with meat cuts of the highest quality. His favourite cut of meat is a Rump Steak or a Lamb Chop and his favourite meat dish is a perfectly cooked leg of lamb.

Customers who feel they need assistance in choosing the right cut of meat are more than welcome to ask Marius or any of the staff in the butchery department. “Not all meats are the same and the meat you are cooking with does not have to be expensive to make a great meal.”

When Marius is not at the butchery, he enjoys running and has completed three Comrades Marathons. He is married and loves to spend time with his son. He also enjoys boxing and says he won’t mind waking up at 2am to watch a match.