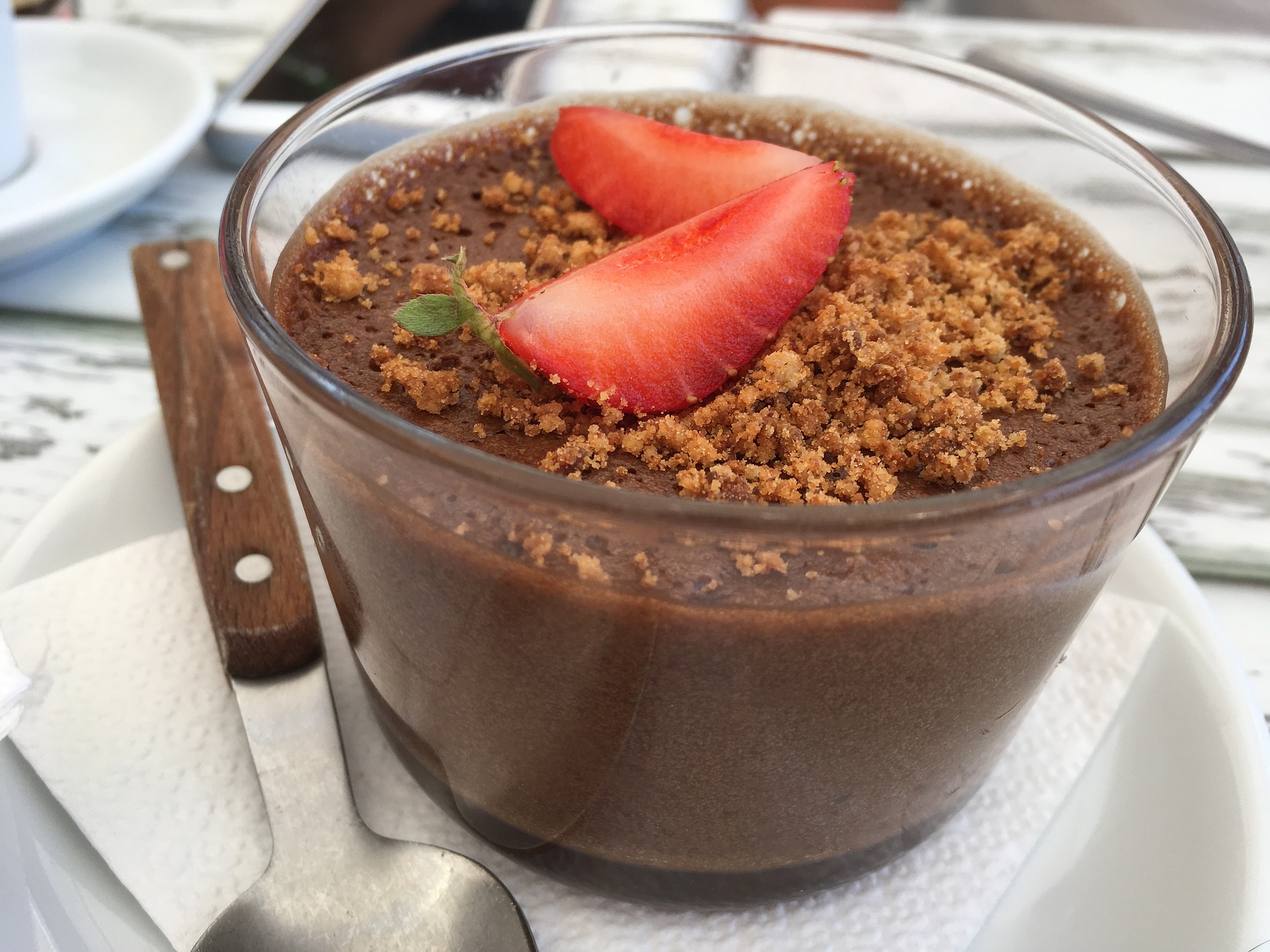 By Manager@Karaglen9th May 2020 No Comments

On Chocolate Mousse Day we take time to celebrate a decadent dessert which first became popular in the 1800’s. Mousse was first created in France. And, while there are both savoury and sweet variations of this delicious culinary delight, today we celebrate it in its chocolate form. Delicious chocolate mousse is arguably one of the most popular variants of this dessert.

Interestingly enough, both the words chocolate and mousse are derived from the French language. Could there really be a better match? This is also the dead give-away for the origin of this amazing dessert.  We might not be able to trace back the history of chocolate mousse to an exact date we know that the first chocolate arrived in France in 1615.

The method of making mousse was created a century after the arrival of chocolate in France. The first mousses created in France were savoury, but we can bet that making a sweet variety of this delicious food didn’t take long. Mousse made from Chocolate can be sweet or bittersweet or even a combination of both. It is truly a dessert which can be customised to the fullest.

How to Make Chocolate Mousse