Hit enter to search or ESC to close
Competition

By Manager@Karaglen 3rd Dec 2018 No Comments

Gail Fuller was recently announced as one of the winners in the Spar Win a Car competition.

She said that when she received the call that she had won the car, she could hardly believe her ears.

This was the third time a customer of Karaglen had won the car.

The Spar Win a Car competition was launched over 20 years ago.

Gail said she was delighted at winning the car. 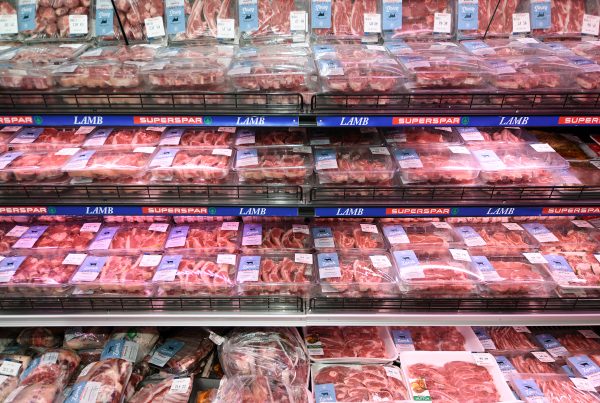