Tiles4Change hosted its annual Carols by Candlelight at the Karaglen Shopping Centre on Friday, November 28.

Those who attended the event were entertained by school choirs and celebrity singers, as well as music by Pizzazz Entertainment and Karaoke Connection.

Father Christmas also stopped by to wish the children a merry Christmas. 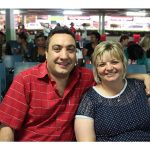 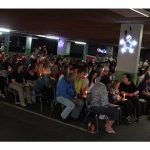 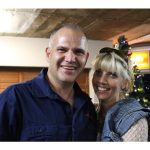 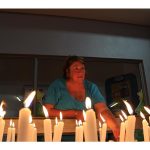 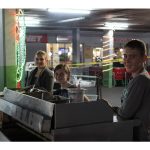 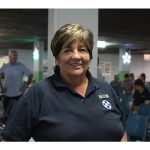