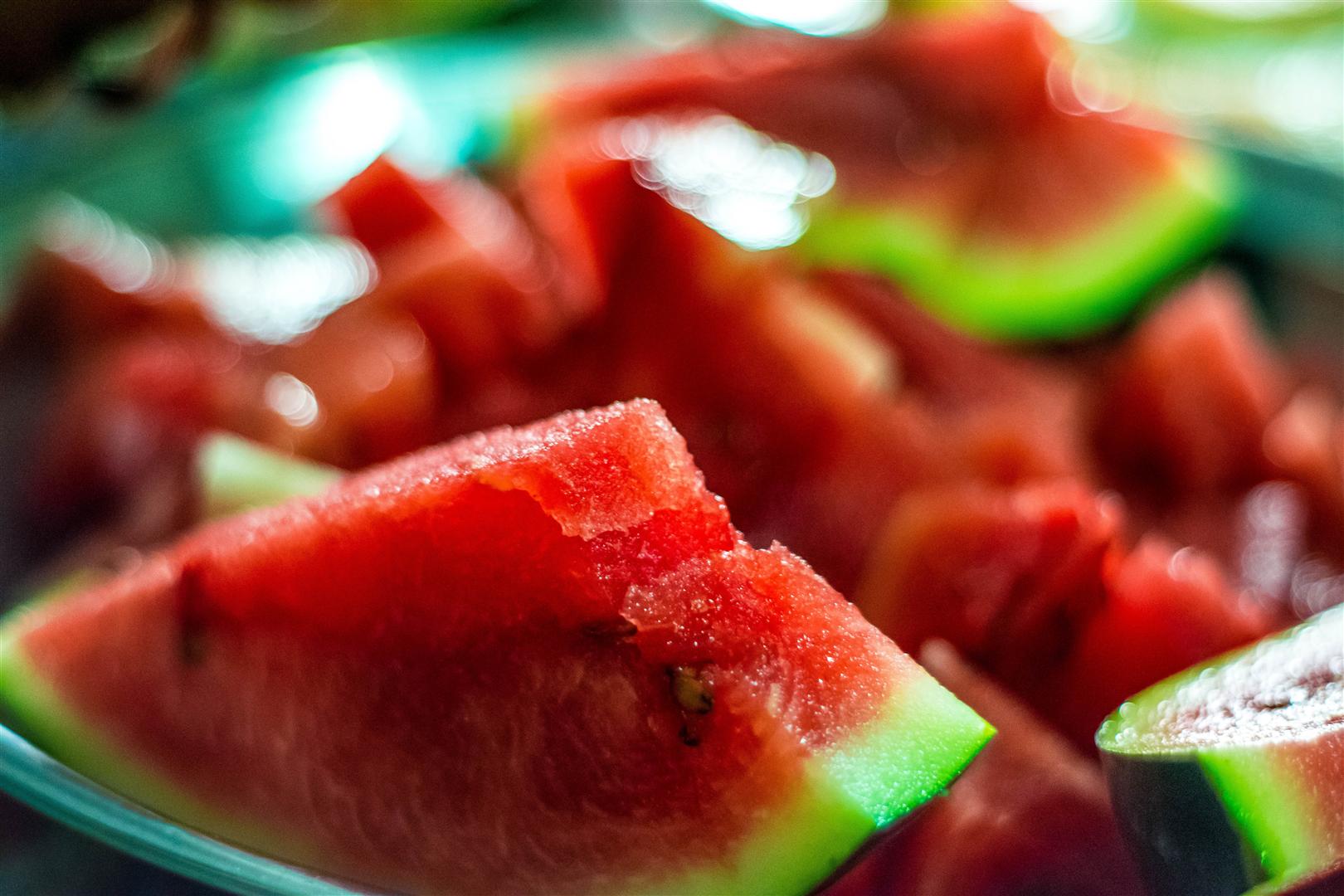 By Manager@Karaglen28th Nov 2020 No Comments

Watermelon is one of the traditional summertime favourites across South Africa. Summer pool parties would simply not be complete without the addition of a refreshing slice of ice-cold watermelon. We’ve compiled a few interesting facts about these delicious summer treats,

Due to their sweet taste, watermelons are often considered to be a fruit. They also grow exactly the same way most other fruits do by sprouting from flowers. From a botanical point of view, they are also considered to be a fruit because they have seeds. Strangely though, most people think of watermelons as a vegetable because they are grown at the same time and alongside most other summer vegetables including peas. Scientifically, watermelons are classified in the same family of gourds which also includes cucumber and pumpkin.

Many people might not know that the entire watermelon is edible. Most people consume only the succulent flesh of the tasty treat, but the rinds are also edible. The rind of the watermelon is jam-packed with nutrients and has a large number of very surprising health benefits. Rinds can be stir-fried, pickled or even stewed. The seeds can also be dried and roasted to make a light and healthy snack.

The water in watermelon

Watermelons consist of 92% water and that is what makes them the perfect South African treat for those hot summer days.

There are 1200 different varieties of watermelons in the world! To make things a little easier for us, those 1200 varieties have been grouped into four main categories:

Across the globe, one of the most popular varieties of the delicious vegetable is called the Crimson Sweet. This variety features a dark red sweet flesh and it is seeded. Two of the most unusual varieties are the Cream of Saskatchewan which features cream coloured flesh and the Golden Midget with a bright yellow rind.

That’s right! Watermelons can grow really really big. The biggest recorded watermelon was grown by Guinness World Record holder, Chris Kent in Tennessee in 2013. The super-sized melon weighed in at over 150kg.