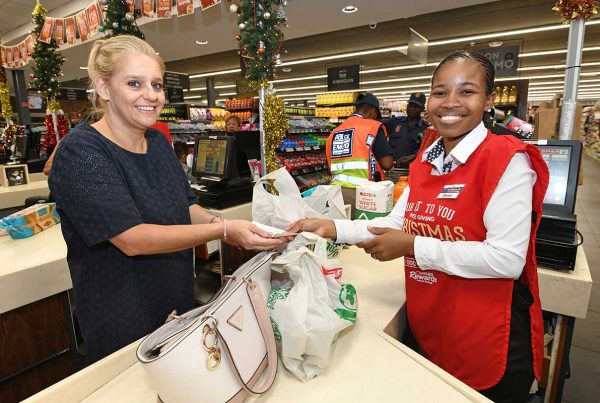 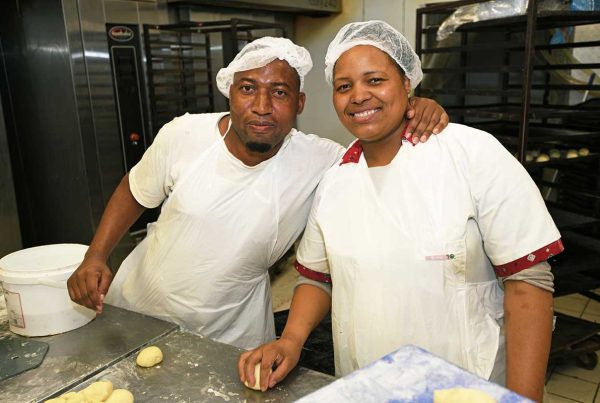 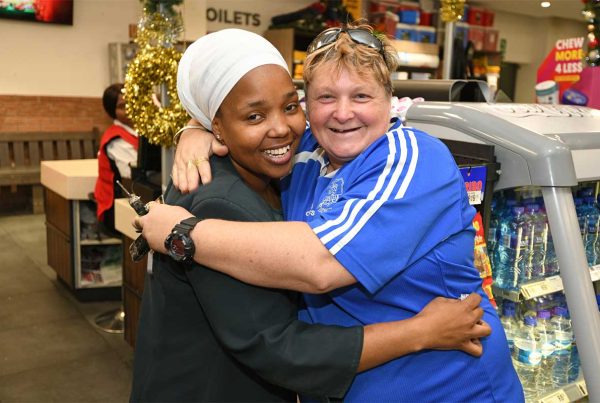 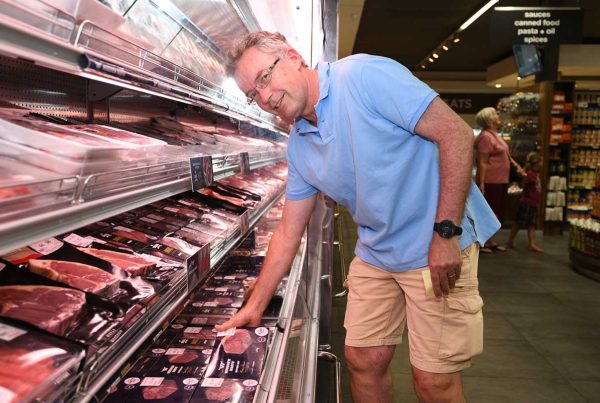 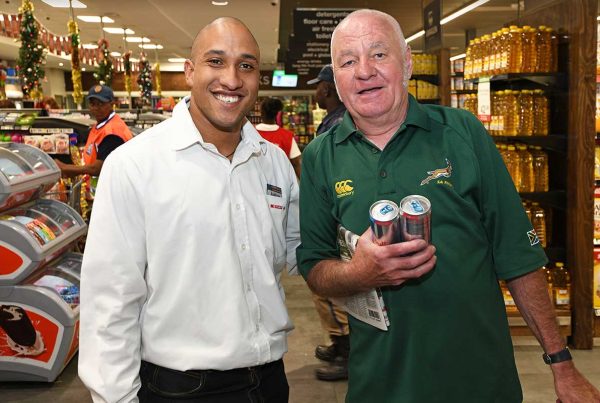 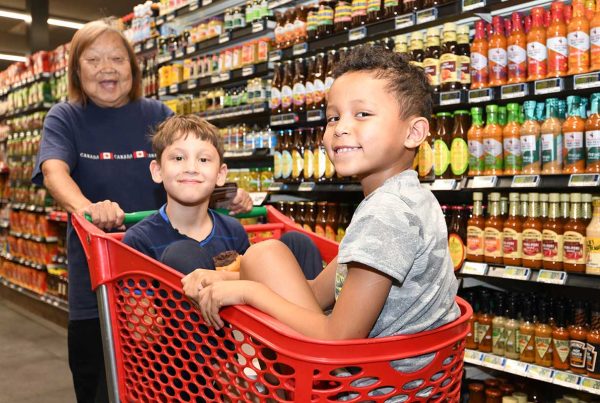 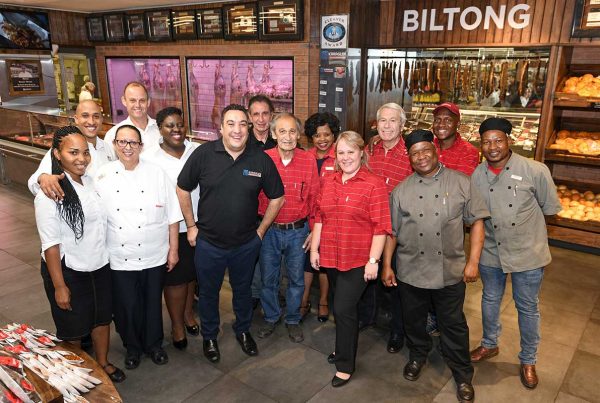 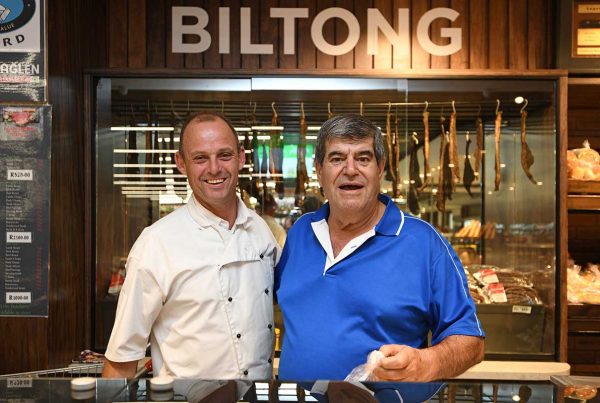 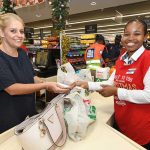 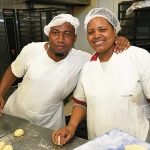 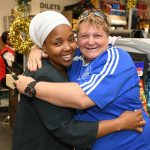 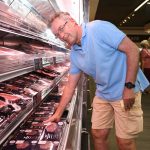 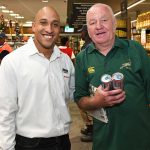 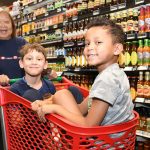 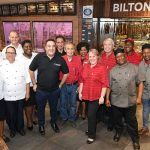 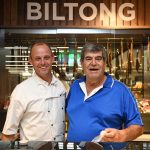 Karaglen SuperSpar opened its doors to the Edenvale Community in October 1991 and offered shoppers only 600 square metres of retail space. The original plans for the store were drawn up in pencil. At the time Spar was joined by Steers, Caltex, BlockBuster, and Mikes Kitchen in the Karaglen Shopping Centre.

Karaglen SuperSpar has since its launch undergone several key refurbishments to bring shoppers the store they have become accustomed to today. The most recent expansion was completed in November 2017.

The store constantly strives to maintain a rapid pace and keep up to date with items for its discerning clientele, providing an upmarket shopping experience in a perfect location. Shoppers at Karaglen SuperSpar feel secure as the centre offers top of the range security systems as well as secure, free on-grade parking conveniently located close to the two main entrances. Our underground parking facility provides visitors the convenience of shopping comfortably during all weather conditions.

Andrew Karamichael, founder of Karaglen SuperSpar was born in a small village, Peristerona, Paphos. He came to South Africa from Cyprus in 1962 at the age of 16. He was a poor immigrant in a foreign land and he could barely speak a word of English, but he was young and eager for adventure.

Andrew was widely regarded a pioneer and a risk taker who loved adventure. His first job was working for his uncle at Parkmore Café. He worked seven days a week, opening time to closing time, for no salary, but his uncle rewarded his work with accommodation, food and the experience of managing a supermarket.

This experience would prove to be invaluable in the years to come. In 1964 he left his uncle’s business and took up a job at another café in Alberton, this time to earn a salary and gain further experience in supermarket retailing. Three years later, he took a loan from Vaal Tobacco to buy his first shop, Parklands Café. 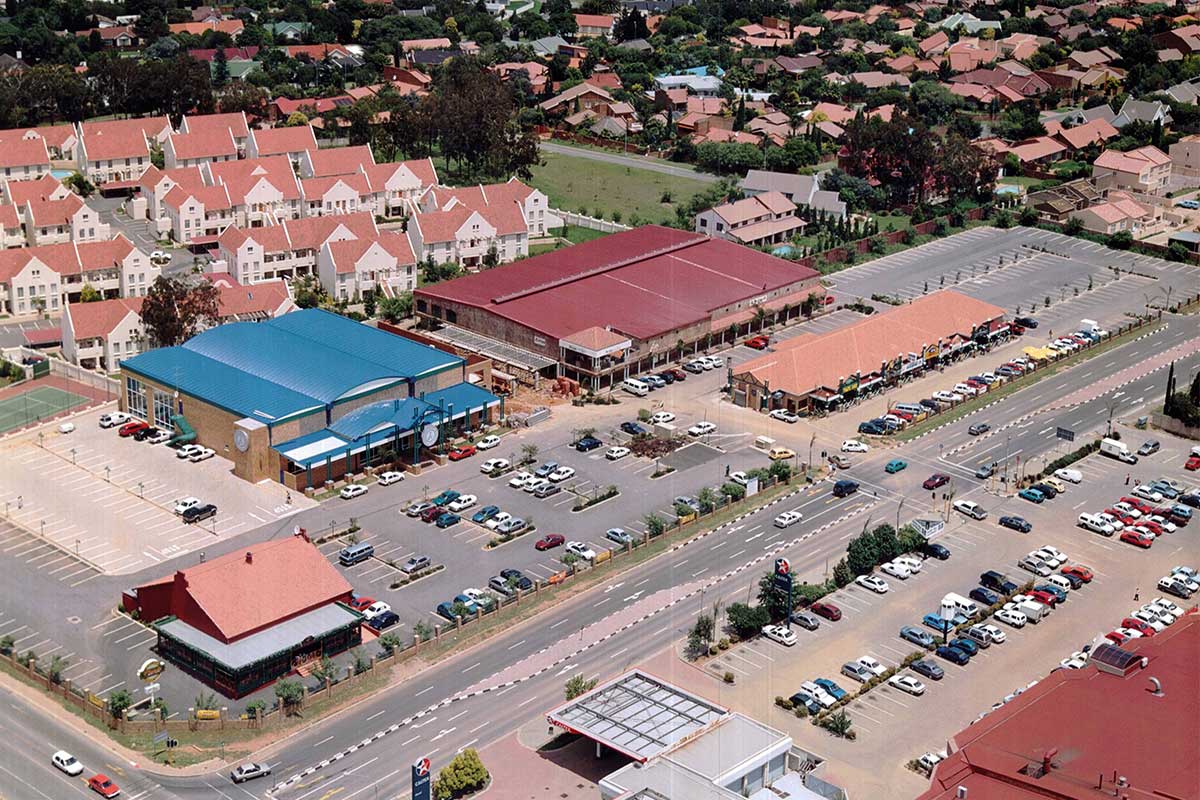 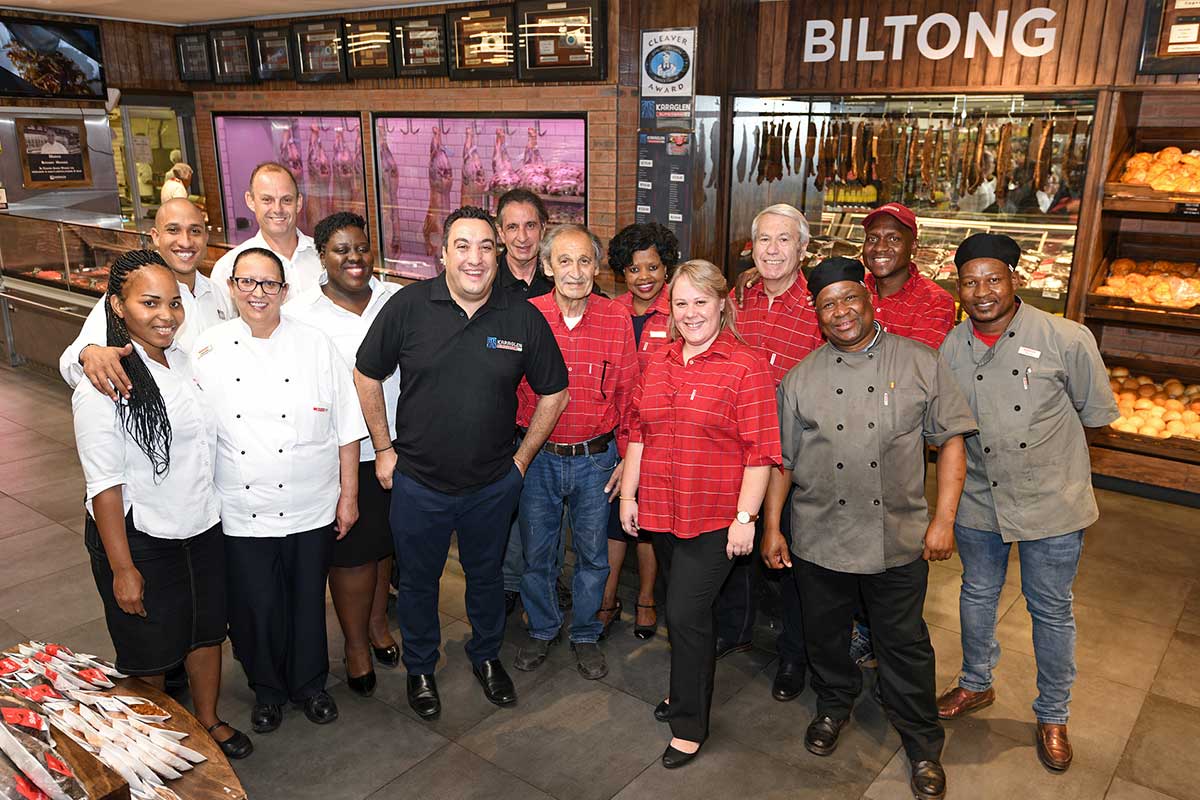 In 1968 Andrew met his wife, Sophia, and they were married. Sophia recalls Andrew cutting their honeymoon in Durban short as he wanted to get back to the shop. On his return he asked Sophia to work with him from that day on. Little did the two realise that this was the start of the exceptional business and the family life they had aspired to.

Andrew and Sophia then moved to various businesses, including Harmelia Café, Pappillon Roadhouse, Concorde Supermarket, Croydon Dry Cleaners, The Reeds Supermarket and finally to Karaglen. With every venture the couple took on a large amount of business risk, yet always exceeded their own expectations.

Andrew always had a vision and set high standards and he always aspired to owning a Spar. His initial application to open a Spar at Karaglen was refused and Andrew joined the Sentra family temporarily. He persisted in his dreams of owning a Spar and on his second application the National Guild overturned the initial regional committee’s decision and granted Karaglen Spar membership.

The store was opened in 1992. Karaglen has become synonymous with outstanding butchery standards, winning many Cleaver Awards.